Clara Rose Thornton is an award-winning essayist, multiple slam poetry champion, culture journalist, educator, and activist from Chicago. In the six countries in which she has lived, she has given speeches of sociopolitical import in a multitude of governmental and historical venues, performed thunderous spoken word poetry both musical and a cappella, and has worked with organizations and individuals to manifest several progressive firsts, including the inaugural Black History Month Ireland in 2014. While living in Ireland for six years, she won the Dublin Slam Poetry Championship three years in a row. She was a frequent RTE radio and television broadcaster, and wrote for the The Irish Independent and Irish Times. Now repatriated to her home city, where she focuses on education and the Black Lives Matter movement, Clara Rose maintains close ties with Ireland through artistic and sociopolitical work. 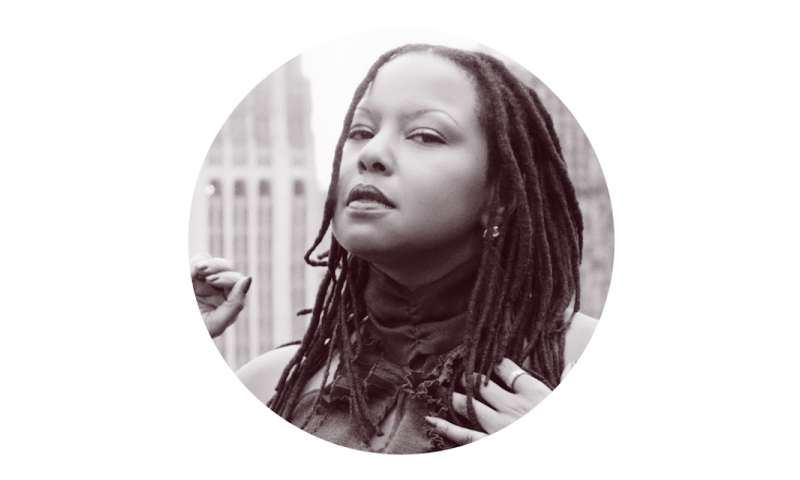