His work has led him to make numerous listening trips to significant places for the ear; from Pythagoras’ Cave (Greece), the border crossing from Turkey into the EU to tracing the story of Melkorka (an ancient Irish Princess) across an Icelandic landscape. His work carries an intuitive depth and when exhibited draws out the relatively silent and various histories of sound-making and listening.

Richard lives and works in Wexford, Ireland. His work has been supported by both private and public bodies and has been exhibited internationally. His recent work was exhibited at MOCA London and featured as part of Culture Ireland’s national GB18 programme which brought leading Irish art to the UK. 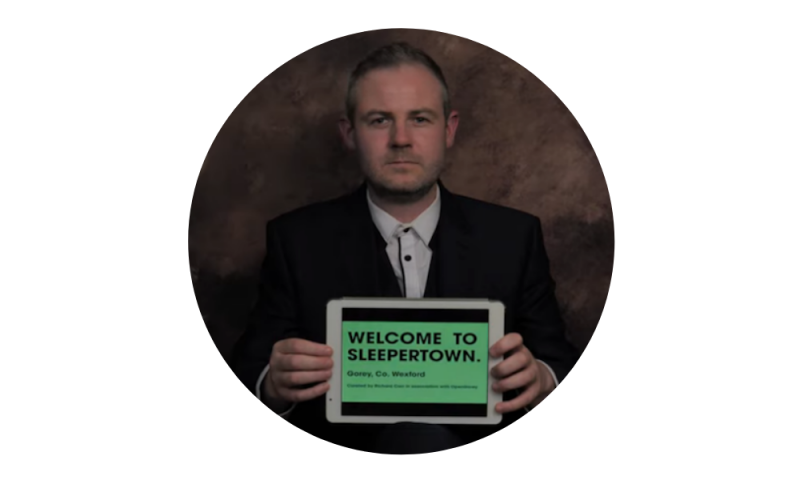 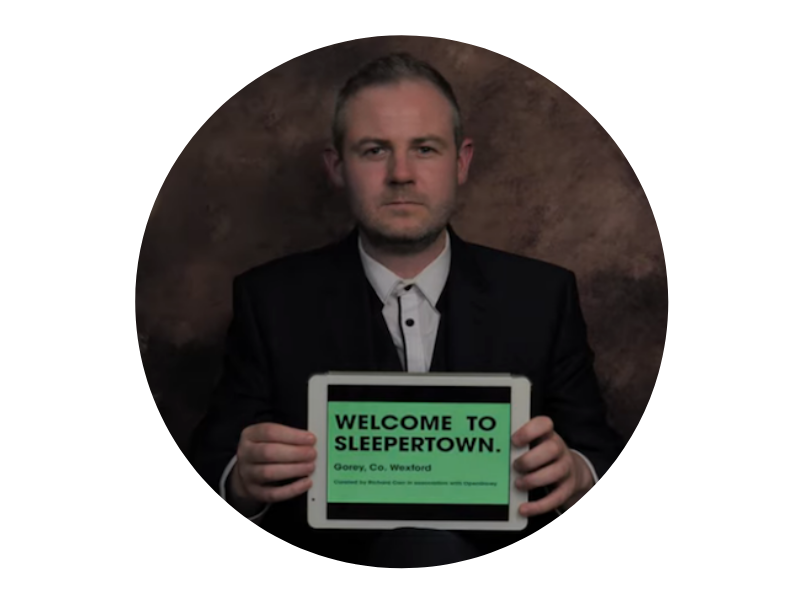