A native of London, Powell was a mediocre violinist as a child, wrote music for commercials out of school, and assisted composer Patrick Doyle in the early 1990s. He moved to the U.S. in 1997, where he worked on numerous projects for Hans Zimmer and his film music company Remote Control. He co-wrote the score for Antz with Harry Gregson-Williams, and quickly became one of the most desirable, versatile, and exciting composers in town.

John Powell was catapulted into the realm of A-list composers by displaying an entirely original voice with his oft-referenced scores to the first installment of Matt Damon’s Bourne trilogy, The Bourne Identity from 2002. He has become the go-to writer for family animated films, scoring such hits as Shrek (co-written with Harry Gregson-Williams), Chicken Run (co-written with Harry Gregson-Williams), Ice Age: The Meltdown, Ice Age: Dawn of the Dinosaurs, Bolt, Rio, Happy Feet 1&2 and the two first installments of

Kung Fu Panda (co-written with Hans Zimmer). His pulsating action music has provided the fuel for Hancock, Green Zone, Stop Loss, Mr. & Mrs. Smith and The Italian Job. His music has also sweetened the romance of Two Weeks Notice and P.S.: I Love You. In 2006 his music empowered X-Men: The Last Stand, lent tenderness to I Am Sam and gripping, real-time drama to United 93.

His infectious score for How to Train Your Dragon earned him his first Academy Award nomination. Powell has also lent his voice to the score of Ice Age: Continental Drift, Rio 2, directed by Carlos Saldanha, and the critically acclaimed DreamWorks’ film How To Train Your Dragon 2. His work can be found in Warner Bros.’ Pan, Universal Pictures’ action-thriller Jason Bourne and Fox’s Oscar-nominated animated feature Ferdinand. Powell scored Disney’s Solo: A Star Wars Story, directed by Ron Howard. His most recent scores were How to Train Your Dragon: The Hidden World directed by Dean DeBlois, and 20th Century Studios’ family adventure feature The Call of the Wild starring Harrison Ford.

In addition to his numerous film scores of all genres, John Powell has also written concert works for choir and orchestra. A selection of these has been released with the album Hubris: Choral Works by John Powell, including his deeply moving oratorio A Prussian Requiem. 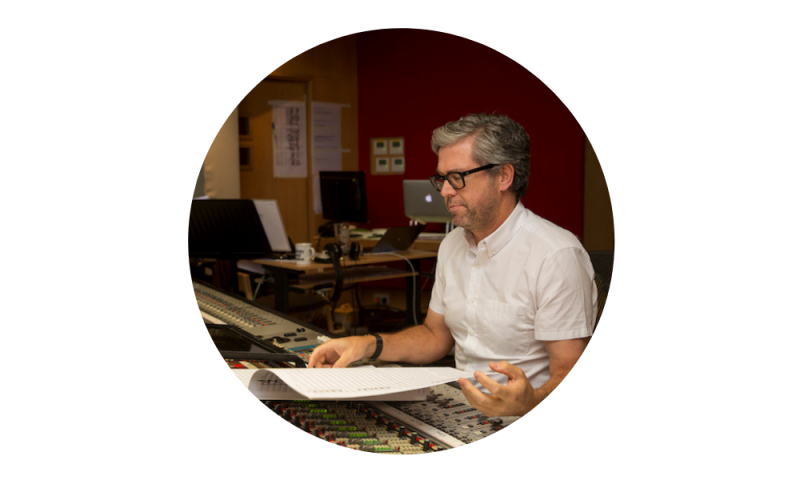