Nicky Gogan is a graduate of the National College of Art and Design
Ireland and of EAVE 2008. In her college days, Nicky became involved in
the dance music scene in the early 90's running club events in Dublin.
This experience sparked an interest in collective collaboration with a
community ethos, which led to her early practice of process filmmaking.
The friends Nicky met and subsequently collaborated with (and many more
along the way), have enabled Nicky to spearhead numerous cultural events
and organisations over the years. Such as; Sink Digital Media, Darklight
Digital Film Festival, DATA (Dublin Art And Technology Association),
Wildlight Channel, Exhibit series at The Digital Hub, Offline Animation
Residency and Still Films, where Nicky has been writing, producing,
editing and directing animations, artist films, dramas and documentaries
over the past 15 years (www.stillfilms.org).

Nicky’s love of animation has always been a strong theme in her
curatorial and programming practice and now makes up a big part of her
creative output in her work as series producer and head of development
at Piranha Bar, where she is co-creator on her first TV series IRL with
NCAD classmate Gavin Kelly (piranhabar.ie). IRL marries animation and
live-action on-screen while embracing retroscripting as part of the
writing process - keeping creative collaboration at the project’s core.

Nicky’s work at Still Films continues its roots in documentary, where
she most recently produced Vivienne Dick's film, New York Our Time.
Nicky is currently working on a new body of work with long time creative
collaborator Paul Rowley, a trilogy of thematically linked real-life
stories from the past - harnessing their documentary sensibilities into
works of scripted fiction.

Awards Include:
Still Films won the Dublin Critics Circle Michael Dwyer Discovery Award for new talent in 2011 at Dublin International Film Festival for BUILD SOMETHING MODERN which was also was voted one of the top 5 Irish films of 2011 by The Irish Times.
New York Our Time was also voted best documentary at the Virgin Dublin International Film festival in 2020 by the Dublin Critics Circle.
SEAVIEW was nominated for best feature documentary at the IFTA’s 2009, as was
PYJAMA GIRLS in 2010.
SEAVIEW received a special jury mention at DMZ Docs Korea.
PYJAMA GIRLS won the Audience Award At the Capitol Irish Film Festival, Washington DC.
LAST HIJACK won an EMMY Award for best online production in the non-fiction category in 2015.
A COAT MADE DARK 2015 – animated short film – won the discover award at ADIFF 2016, was IFTA nominated, and a Sundance Official Selection.
THIS ONE’S FOR THE LADIES – received a special jury recognition award for best cast at SXSW 2018
THE RED TREE received a special Jury mention at the Outshine Film Festival in Miami 2018
Nicky was nomination for ‘Multi Media Person of the Year’, Digital Media Awards 2003 and 2004.
Winner of the ‘Innovation Award’ Irish Internet Association Net Visionary Awards 2003.
MIPTV 2020 Nicky has been selected as one of the prestigious Midem Producers To Watch.

Credits as consulting producer:
This One’s For The Ladies 2018 - feature documentary
A Coat Made Dark 2015 – animated short 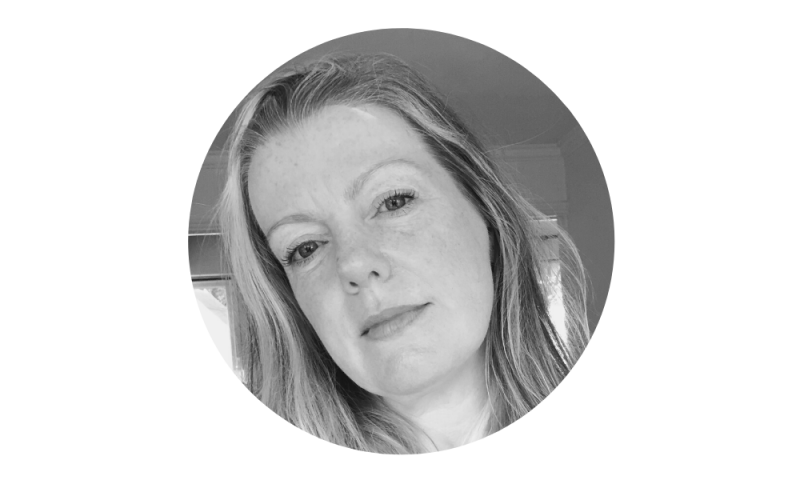 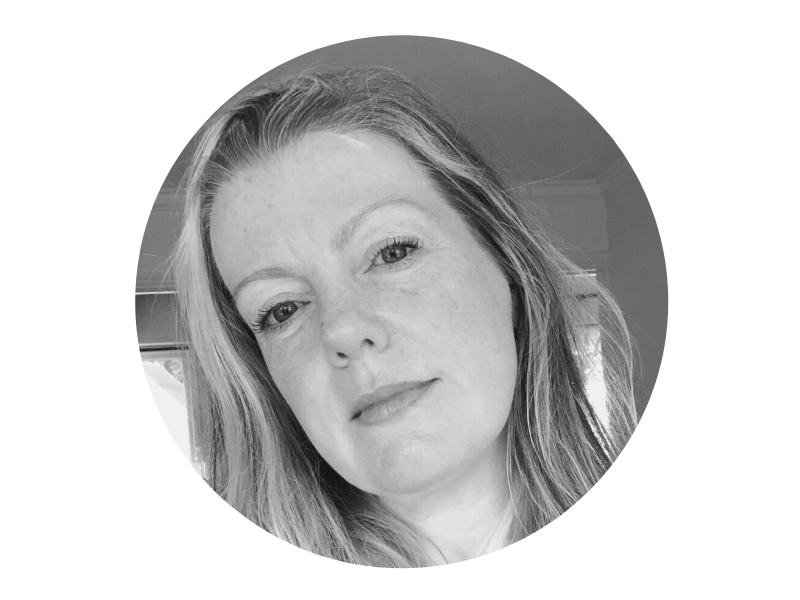