Tobi Omoseto is an internationally acclaimed B-boy (breakdancer) and hip hop dancer.
Tobi trained at Broadway Dance Centre & the birthplace of Hip-Hop - New York; he has been dancing for 15 years and is dedicated to supporting the foundations of this dynamic and influential dance form. As curator and director of hugely popular TOP 8 at Dublin Dance Festival, Tobi consistently delivers the best of Irish and International street dance to new audiences. Now heading into its 6th year, the event continues to grow in size and popularity, drawing huge numbers of both old/young dancers to the festival.

As a dance facilitator Tobi has designed and delivered youth programmes for Dance Ireland, Dublin Dance Festival, Waterford Youth Art, Lioas Dance Platform, Cork, Tipperary, Carlow and Dance limerick. Teaching in schools, youth groups and established dance organisations, he has brought his knowledge of hip hop and breakdance into a wide variety of youth and academic contexts. In 2016 he was invited to share his experiences as part of Dance Ireland’s - Dance Talks.

He has performed his own work at Imagine Arts Festival, Dublin Dance Festival, Limerick Fringe Festival, What’s Next Festival, Loias Dance Platform, Glor Performance Platform and at Dance2Connect among other festivals and events. On-screen he has performed on Sky’s Got to Dance, hit US TV show Penny Dreadful and in numerous music videos and commercials. Tobi has worked with some of Ireland’s leading choreographers including David Bolger, as part of the core ensemble for the 1916 Easter Rising Commemorations in Croke Park (TG4 & Tyrone Production LAOCHRA), Catherine Young, Libby Swerd, Tobi joined Lucia Kickham in the studio at Dance Ireland as part of Lucia’s Hatch residency research for - INIT: The Warm Up Project 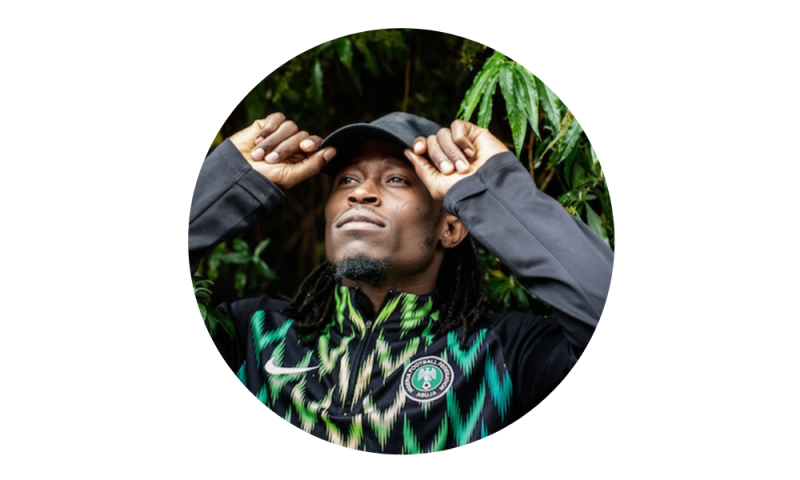 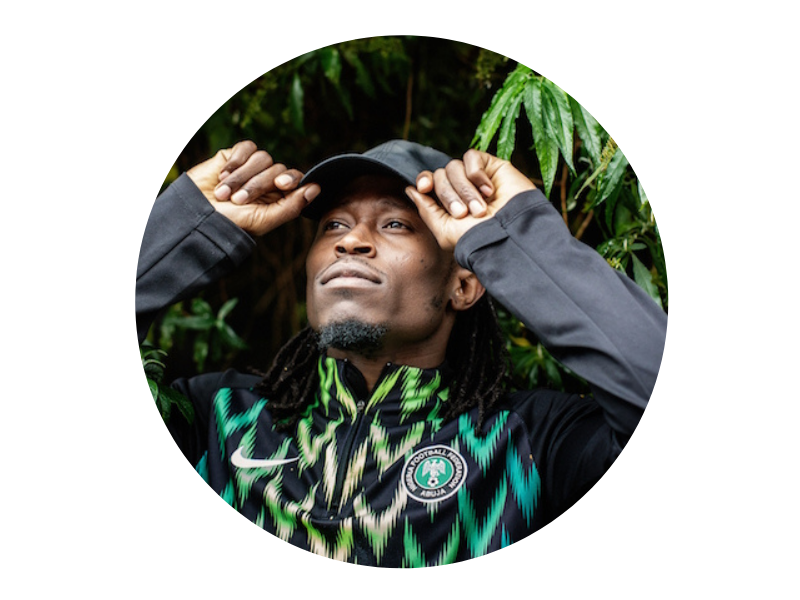