Camilo Gaete Puga
Camilo Gaete Puga is a Chilean musician currently based in Tullamore, Co. Offaly. He graduated with a degree in double-bass performance from the Conservatory of the University of Chile in 2018, which included two years of training at the Conservatorium van Amsterdam. The main focus of his final stage of study was 20th Century music for double bass and mixed ensembles as well as Contemporary music, having participated in the premiers of new work in Chile and the Netherlands at festivals such as the Festival Internacional de Musica Contemporanea at the University of Chile and the Cello Biennale at Muziekgebouw, Amsterdam. Alongside his classical training he also completed several years of study at the Escuela Moderna de Musica in Santiago, specialising in electric bass. Currently, Camilo devotes his time to writing music which incorporates elements of varied genres, such as electronic music, classical music and progressive rock. His work can be understood as a quest to amalgamate the sonorities of instrumental music with the digital sound universe. 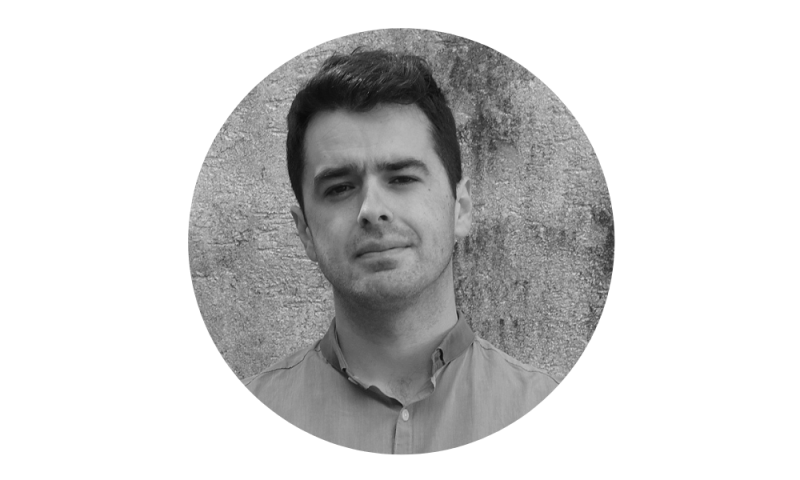 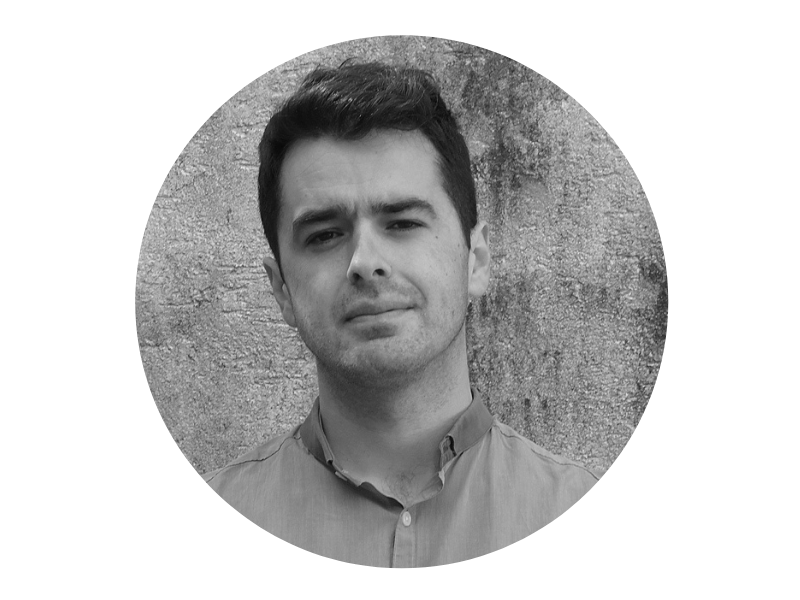