Avril Corroon works with moving image, performance and sculpture to explore situations where precarious conditions have become every-day. Primarily she has focused her lens on the housing crisis and resulting acceptance of bleak living conditions such as damp and toxic mould in the city she lives in. She re-presents these instances in a satirical and absurdist form through juxtaposition and elaborate visual narratives. Such examples have included: a video examining the ‘Landlord’ as monster, cheese made from toxic mould, performing on a city rooftop as the Airbnb company logo, and covertly filming staff treatment in the service industry she works. In her performances Avril Corroon activates existing architecture as analogical power structures. Here the act of rising up to roofs or scaling heights of buildings are symbolic to overcoming hierarchies. She uses the circumstances she finds herself in as an entry point to interrogate the wider effects of precarity faced by many of the millennial generation. 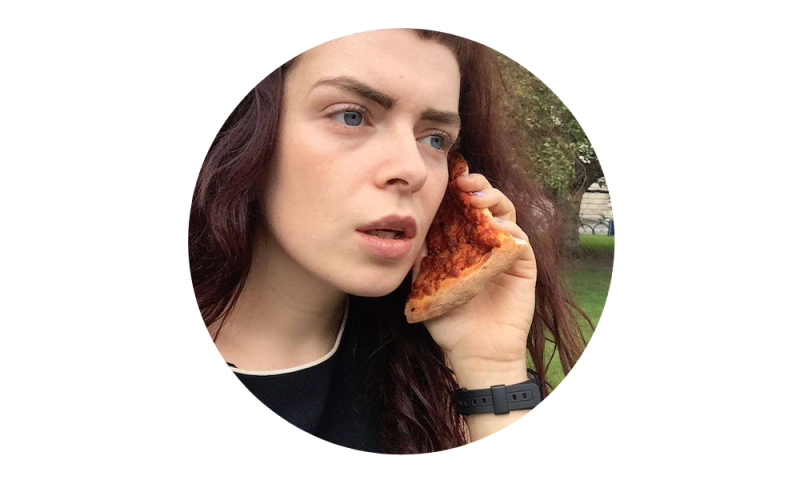 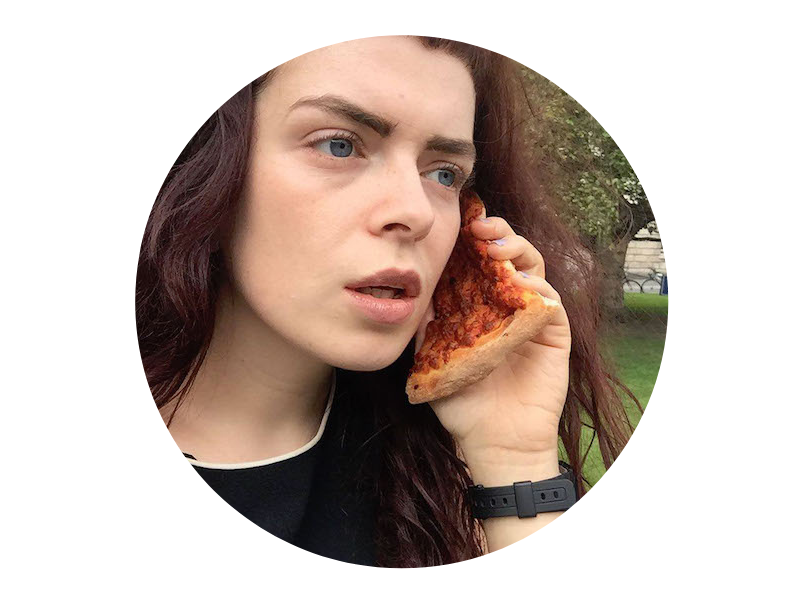