Aoise O'Dwyer is a violist and music educator from Tullamore, Co. Offaly. She holds a BMus in Performance from the Conservatorium van Amsterdam, and is currently pursuing a Masters in Performance at MTU Cork School of Music. As an orchestral musician she has worked with the RTE National Symphony Orchestra, RTE Concert Orchestra, Camerata Ireland, Wexford Festival Opera Orchestra and the Philharmonic Orchestra of the Municipal Theatre of Santiago, Chile. She has performed extensively as a chamber musician, including three years as a member of Duo O'Dwyer-Meier, specialising in 20th Century European and Latin-American music for viola and piano. In September 2018 she was a guest artist at ‘Blackfoot Pathways: Sculpture in the Wild’ Music Residency in Montana, USA, where she performed in a series of seven chamber music concerts culminating in the world premier performance of a newly-commissioned work for voice and piano quartet. She is a member of new chamber orchestra ReClassified, formed in early 2020, which aims to bring live performance to venues not traditionally connected with classical music, creating concert experiences that are relaxed, accessible and engaging for diverse audiences. Most recently, she was featured in the film Energise - Envisage - Engage, commissioned by Offaly Arts Office for Culture Night in September 2020. 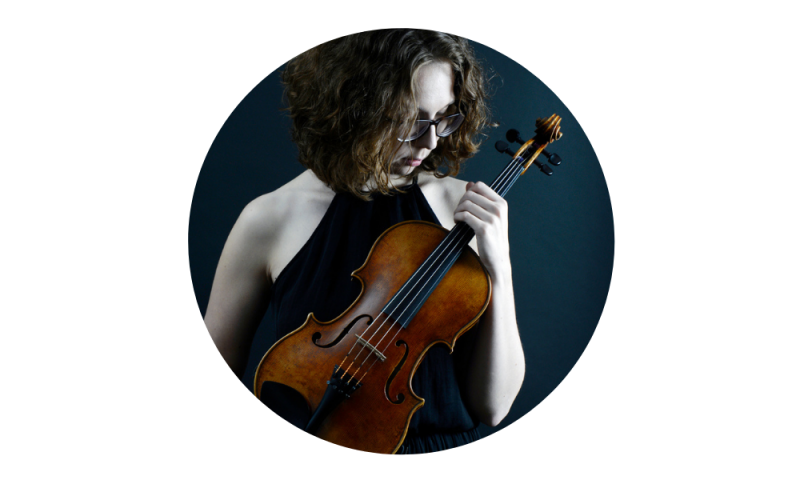 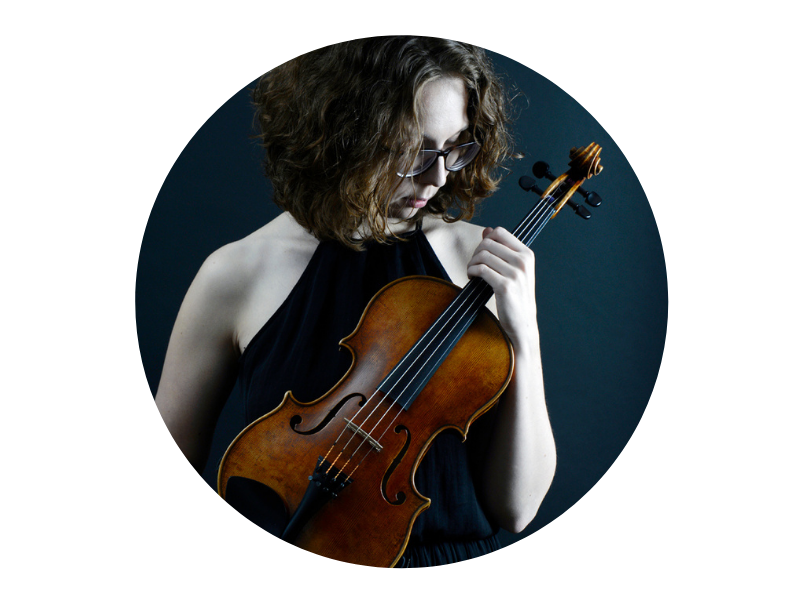